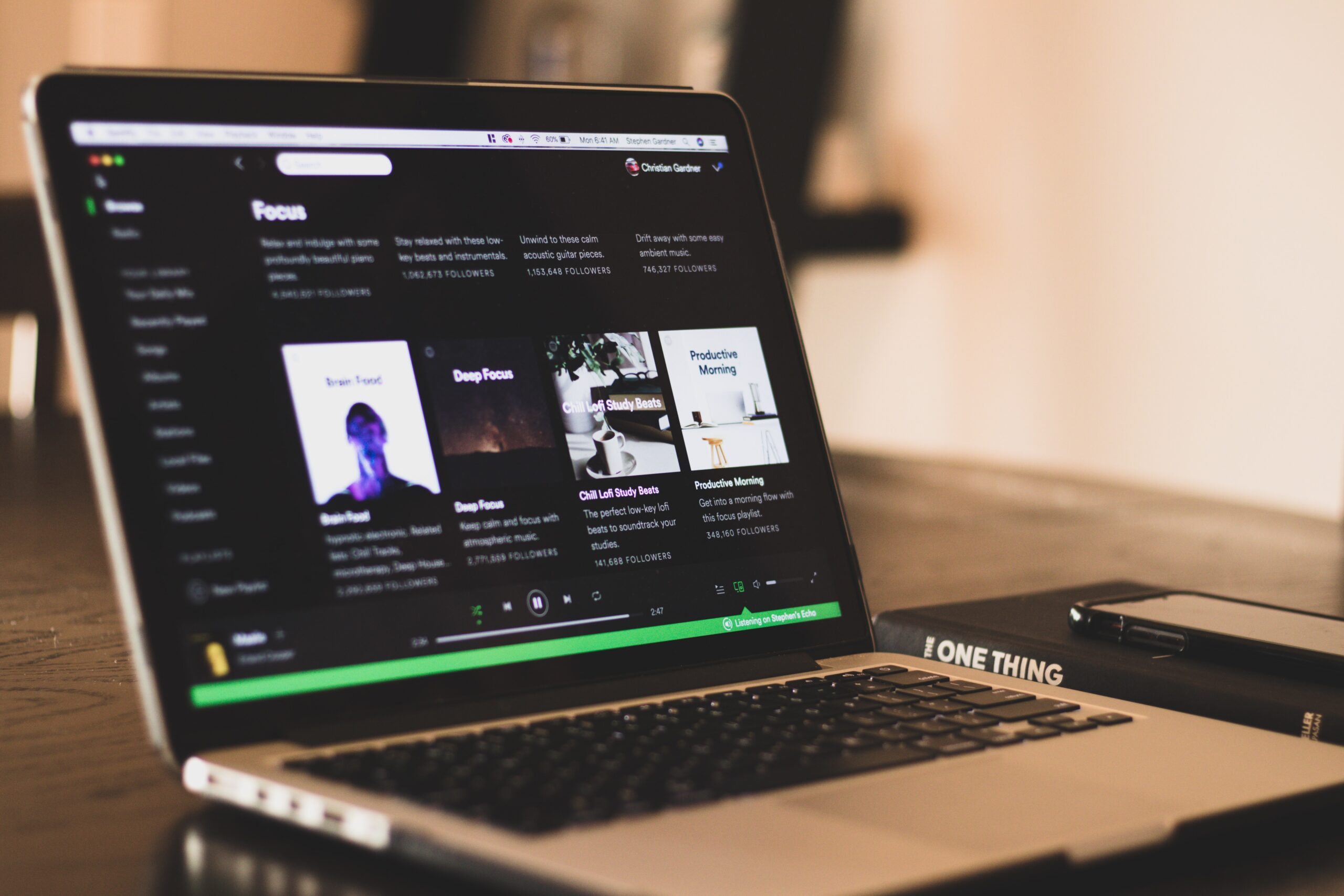 Spotify Wrapped: What 3 Things Your Brand Can Learn From This Viral Campaign

Spotify Wrapped is an annual campaign that highlights the music-streaming service’s most popular songs for each individual. This year’s campaign yielded some incredible results: Spotify Wrapped generated a 461% increase from 2020 to 2021 (Sprout Social).

Spotify’s Wrapped campaign has created a shared experience that brings together artists, labels, and fans while also showcasing the power of collaboration between brands. Here are three things you can learn from this viral marketing success story:

One of the most important aspects of an effective campaign is making the content easy for people to share. Spotify Wrapped is a perfect example of this, as it was designed specifically with sharing in mind. The brand curated playlists for each individual user that were engaging to audiences and immediately sparked conversations on social media.

Additionally, since this platform-specific promotion was only available through one company’s streaming service (Spotify), users were incentivized towards using social media in order not just because they wanted others to see how cool their listening experience had been but also because no one else could see unless they shared on social media! Genius, right?! Spotify created individual playlists for each user and made it so the playlists could only be viewed by others through the user sharing on their own social media. This makes every Spotify user a brand ambassador without them even realizing they’re promoting Spotify’s brand! This is great inspiration for individual businesses: make shareable and engaging content for your customers!

A campaign that is yearly, global, sharing, engaging and trending?! There are certainly takeaways to be learned from Spotify Wrapped! Namely, that this campaign happens every year. The increase of users sharing their playlists year after year continues to grow. This being said, if your company has a campaign that works, write it into your marketing plan to implement the campaign annually and make it bigger and better every year!

When the trend is hot, you have the opportunity to be part of it.

That’s what Spotify did with this campaign. They used the end of the year to create content that was easily shared and talked about, but also focused on specific elements of their brand. In doing so, they showed that they were able to bring something new while still being authentic. You can do the same! Your business can hop on the Spotify Wrapped campaign and create a social post that plays off of the trending elements of Spotify Wrapped. Not just this campaign, but any campaign that is trending, is an opportunity for your business to post a trending and engaging social media post that highlights elements of your brand!

Spotify Wrapped was a great success, and it’s easy to see why.  It’s also important to note that Spotify Wrapped was not just about music—it was about making the end of the year feel special for fans everywhere. This campaign gave them the opportunity to share their love of music through social media. The result? Fans were more likely than ever before to engage with Spotify’s brand as well as each other (and stay tuned—we’re betting they’ll do even more next year).