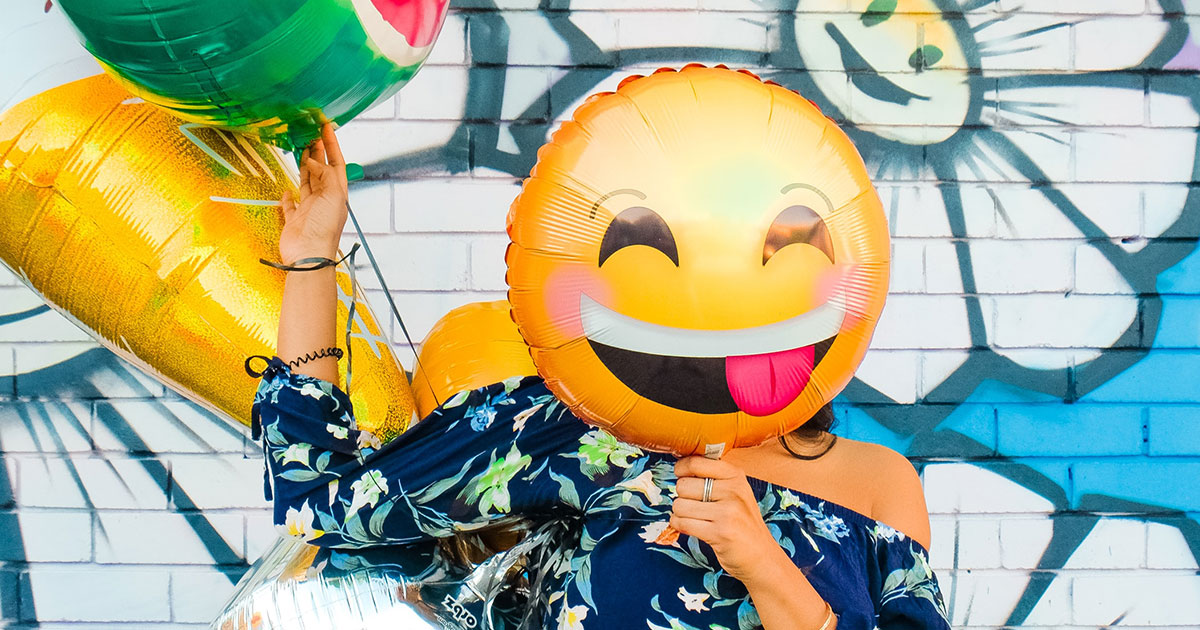 In his 1963 book Confessions of an Ad Man, Madison Avenue advertising guru David Ogilvy wrote, “Be serious. Don’t use humor or fantasy. Good copywriters have always resisted the temptation to entertain.”

For decades, advertising was built on this belief. Anything fun or showy might detract from the brand. Even if a consumer laughed at the copy, it didn’t mean they’d buy the product.

If you look at product ads from the twentieth century – up to the 1960s – you won’t find a lot of funny. Copy stressed benefits, benefits, benefits. A mid-century print ad for Kraft Mayonnaise pushed its “velvet texture…making it the smoothest easiest mixing mayonnaise you’ve ever tried.”

Car ads from the 1950s touted performance and style. “Chevy puts the purr in performance” was about as clever as they’d get.

Facts were used over jokes because marketers had something to say about how their product was different from their competitor’s – plus there were just fewer products back then. Ads didn’t need humor to help them stand out.

In 1960, Volkswagen created an ad for the Beetle with the caption “lemon.” This fresh approach cut through the clutter with a tone bordering on self-deprecation. It became one of the most influential “funny” campaigns in history.

In the 1970s, there was an explosion of humorous ads – especially on TV. Alka-Seltzer launched their “I can’t believe I ate the whole thing” commercials, Mr. Whipple scolded customers, telling them “Please don’t squeeze the Charmin,” Mikey, who hated everything, liked Life cereal, the Tootsie Roll cartoon owl tried to find out how many licks it took to get to the center of a Tootsie Pop – and many more.

The Super Bowl isn’t just football’s biggest game of the year; it’s also become a showcase for advertisers. Millions of people tune in to watch the big game, so ad space is highly coveted – and expensive. Each year, advertisers try to top themselves and each other. The ads are funnier, more elaborate, more expensive, more everything. Oftentimes, they’re more talked about than the big game.

The Power of Humor

What would insurance companies Geico, Progressive, and Liberty Mutual be without humor? Even Allstate ditched its more sedate ads for a funnier campaign featuring the character known as “mayhem.”

One of the biggest success stories of humorous advertising from the 2000s is Old Spice. In 2010, the company aired the hilarious “What your man could smell like” commercial starring actor and football player Isaiah Mustafa and featured a single uncut shot in which Mustafa transitions from a bathroom to a sailboat to riding a horse on the beach, all without pausing his monologue or breaking eye-contact with the camera for more than a moment.

The new approach was so successful for Old Spice that it has since transitioned from a fragrance and toiletry brand to an entertainment brand.

Is a Humorous Approach Right for Your Marketing?

Humor is a powerful tool and can help sell products and services, but it may not be the best strategy for everyone. There’s still a lot of value in promoting trust, dependability, and quality. You don’t have to get a laugh to make a sale.

Whatever approach you take, Farmhouse can help with your marketing needs. Feel free to contact us.