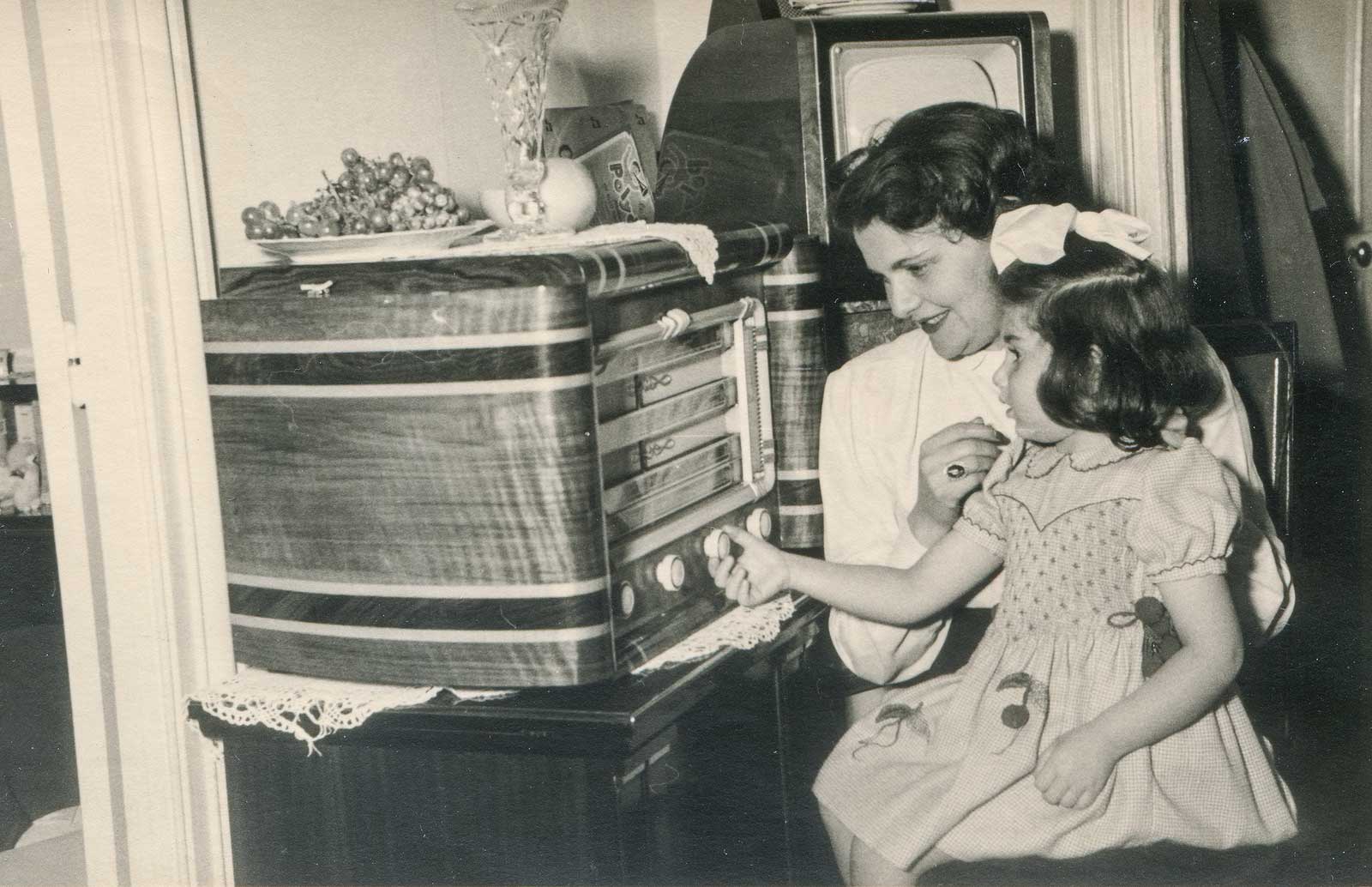 Radio is still a powerful sales tool, especially for local marketing. Let’s take a look at this popular medium.

A New Invention and a New Market

Guglielmo Marconi is generally credited with inventing the radio and won the 1909 Nobel Prize in Physics (shared with Karl Braun) “in recognition of contributions to the development of wireless telegraphy.”

In the early part of the 20th century, radio was used by ships to contact each other and by the military in World War 1. In the 1920s, radios started to gain popularity with civilians. Companies such as Westinghouse applied for commercial radio licenses and began selling radios — and broadcasting — to the public. In August of 1922, AT&T released the first radio advertisement on a New York station. It was a 10-minute ad (akin to today’s “infomercials”) for an apartment complex in Jackson Heights, Queens. Other stations also began advertising in 1922.

As strange as it seems now, radio advertising was initially controversial. The November 1922 issue of Radio Broadcast slammed the practice and was concerned about “opportunists who are restrained by no scruples when the scent of profit comes down the wind.”

But broadcasting was expensive and stations needed a way to pay for it. By the late 1920s, most radio stations were carrying commercially sponsored programs.

The Golden Age of Radio

In the 1930s and 1940s, advertisers sponsored entire programs. Major companies like Proctor & Gamble, Coca-Cola, and Colgate backed popular radio shows and reached millions of consumers. Camel and Chesterfield targeted high school and college kids. Some companies would weave their commercials into the shows themselves. On the popular “Fibber McGee and Molly” show, announcer Harlow Wilcox would interject a pitch for sponsor Johnson’s Floor Wax into each episode’s storyline. Subtle it wasn’t.

The rising popularity of television and a new type of music aimed at teenagers changed radio significantly in the 1950s and 1960s. Radio comedies and dramas replaced by television shows, and more and more radio stations switched to popular music formats.

The introduction of the transistor radio made the device portable and was a hit with teenagers who could take their music on the go.

As advertiser-sponsored shows disappeared (often migrating to television, which was itself now commercially sponsored), music (both AM and FM) dominated the radio landscape. Advertising changed, too. Ads and jingles were created to appeal to a younger audience. Businesses also started using local stations more and more to reach their target audiences.

Even as TV and the Internet have grown, radio remains a viable tool for advertising, especially for local businesses. Radio still has an impressive reach.

Farmhouse creative is always here to help with your marketing. Contact us today!