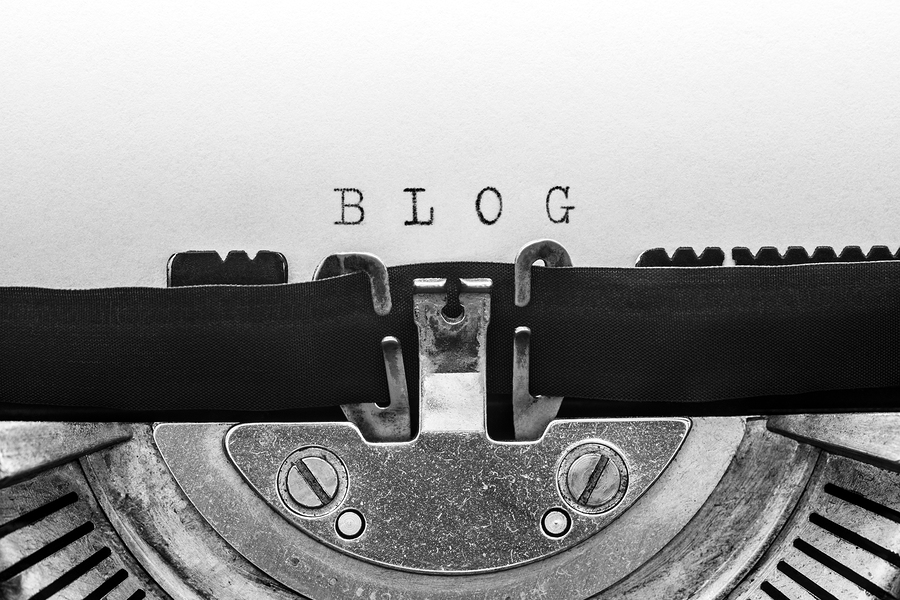 Since you’re reading a blog, this seems like an appropriate place to discuss blogs. Blogs are a mainstay of the internet, and there are blogs for nearly every topic under the
sun — news, media, marketing, work, hobbies, entertainment, pets. You name it, there’s a blog about it. But how did blogging start? And how did it become what is today? And, more importantly, how can you get the most out of your own blog? Let’s take a look.

The Late 1990s: Blogging Begins
When did blogging start? It’s generally agreed that the first blog was Links.net, created in 1994 by Swarthmore College student Justin Hall. It wasn’t called a blog then; Justin just referred to it as his homepage.

The term “weblog” was coined in 1997, and was attributed to Jorn Barger, creator of an early blog called Robot Wisdom. “Weblog” was derived from Barger’s concept of browsing, which he called “logging the web.”

The first blog on a traditional news site appeared in 1998 when journalist Jonathan Dube blogged Hurricane Bonnie for The Charlotte Observer.

LiveJournal was an early blogging platform, but it was Blogger that really helped bring blogging into the mainstream.

Political blogs were popular during this time, and a couple of early adopters of this new communication tool were Howard Dean and Wesley Clark.

Blogs that provided more in-depth coverage about current news and pop culture were also gaining popularity. There were also a lot of blogs commenting on what traditional media was reporting.

Blogs that launched in the 2000s include Boing Boing, Dooce, Gizmodo, Gawker (the first major gossip blog), Wonkette, and the Huffington Post.

In 2003, Weblogs, Inc. was sold to AOL for $25 million, turning what some saw as an internet fad into serious business.

2003 also saw the launch of WordPress, a popular blogging platform, and AdSense, a network that matched advertising to blog content. AdSense made it possible for smaller bloggers to make money.

Today: Blogging Your Business
The growth of social media has replaced some of what blogging did, but blogs are still an effective way to communicate with your customers and promote your business. Why launch a blog?

Here are a few reasons:

1. Speak directly to your customers. Your blog helps educate and inform current and prospective customers.

4. Share your passion. Write about something that excites you.

5. Get more out of search engines. Every blog page can be indexed on a search engine, helping your business stand out.

6. Create content that can be shared. Your blog posts can be shared on social media and in emails, giving you more opportunities to connect with your customers.

Blogging has come a long way in the past twenty years and is a vital part of every business’s marketing strategy.

Need help with your blog or want to launch one? Contact us at Farmhouse Creative.