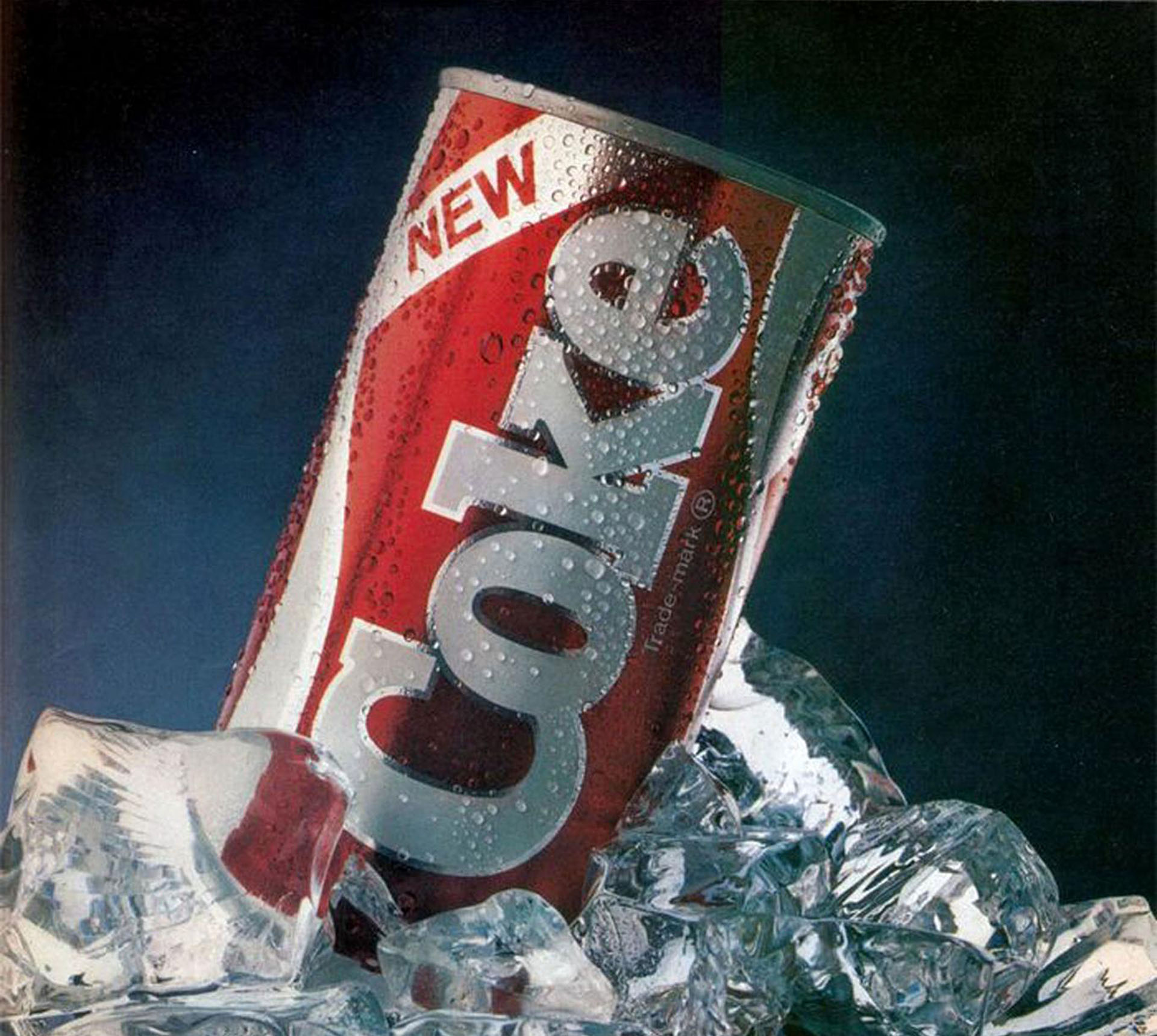 The decision to rebrand is a serious one and can affect how customers see your company, good or bad. And if you’re considering a rebrand, chances are you may be due for one. We’re not talking about just being tired of your logo or colors. We’re talking about dollars and cents. Here are a few legitimate reasons for a rebrand.

1. You’re failing to differentiate yourself from the competition.

With the development of the iPhone and iPod, it’s hard to remember a time when Apple wasn’t on top of its game. But back in the 90s, Apple products had about as much street cred as slap bracelets. With competitors IBM, Dell and HP saturating the market, Apple almost went bankrupt. To revamp Apple’s image for a new generation, CEO Steve Jobs launched the campaign “Think Different,” which put the focus on a lifestyle choice rather than just products. Obviously, it worked. Apple is worth an estimated $800 billion today.

2. You need to disassociate from a negative image.

Remember when we were first getting to know Jared, the likable college student who miraculously lost a million pounds eating turkey sandwiches every day? Subway was all in with Jared. With such a great spokesperson there was really no need to change any other brand elements. Boy did that go south in a hurry! Suddenly Subway found themselves in a bit of a, ahem, pickle. Since dropping Jared like a hot footlong, Subway has undergone substantial rebranding like colors, logo tweaking, and packaging materials. This is a tragic example, but the point is when your brand is no longer associated with positivity, it’s time for change.

3. You want to reach a different demographic.

This one’s tricky because PBR didn’t rebrand in the traditional sense, but redirected its efforts to a younger demographic. Depending on your age, you’ll associate a good old PBR one of two ways – the beer your grandpa drank on the porch or the cheapest hipster beer on campus. Pabst Brewing Company saw its older audience’s numbers dwindling and the last thing a hip young demographic wants is to be associated with their grandpa’s beer. With a redirected marketing strategy, they were successful. Today China is selling PBRs at 44 bucks a bottle. Not too shabby.

These are just a few examples of how freshening up a company’s image can bring in new customers, but there are also companies who tinkered with their brand and damaged their bottom line (I’m looking at you, New Coke). If you’re not sure about your brand, call the Farmhouse for a marketing checkup today!