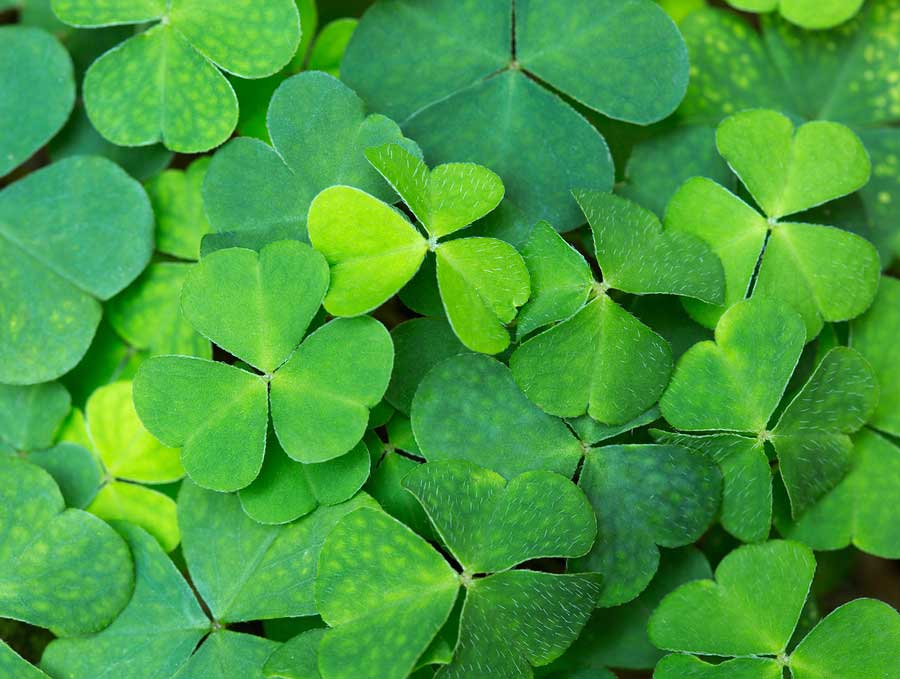 Remember how St. Patrick, back in the 5th century, drove all the snakes out of Ireland?

He was engaged in a religious ceremony, a 40-day fast on top of a hill, when one of those varmints sneaked up on him and bit him on the leg. Soon enough he was under attack by a whole gang of ‘em.

Brave St. Patrick fought back. When he was free of their grasp he stuffed cotton into his ears and began to beat a drum as loud as he could. With no hands to cover their ears with the snakes were driven back by the shrill sound until they had no place to go other than the icy cold sea.

The people rejoiced. They were free of the evil creature forever.

A BUNCH OF BALONEY?

The story of St. Patrick – a real Romano-British Christian missionary tasked with converting the pagan people of Ireland – eradicating snakes from the land is without question untrue. Plenty of science to back up the fact that there were never snakes in Ireland.

Snake-banishing was probably never what the story was really about, though.

St. Patrick was celebrated by Catholics over the centuries after he died for driving evil out of Ireland … but the monks who told this story probably understood that the “evil” wasn’t in the form of literal snakes. The story was just an allegory to paint a vivid picture for the Irish people: of a heroic saint who sent the druids packing to make way for the Christian religion to take hold.

THE POWER OF STORIES AND SYMBOLS

Today, St. Patrick’s Day is packed with symbolism. The color green is associated with spring, a celebration of life. The shamrock is a symbol of the Christian holy trinity (father, son, holy spirit). The four-leaf clover is similar, each leaf representing faith, hope, love and luck.

St. Patrick himself represents cultural identity and religious freedom. Celebrated on the supposed day he died, March 17th, the holiday was used throughout the 20th century in Ireland for political activism against British rule, and was a date around which conflicts between Protestant and Catholic groups intensified.

Today, here in the US, the first word we think of to associate with St. Patrick’s Day is fun – freedom of the monotony of life, you might say. The image we get is of friends getting together to laugh, tell stories, maybe even sing songs (probably with the aid of at least moderate alcohol consumption).

Of course, we could do that any day of the year. What makes March 17th so special?

Perhaps underneath the drinking and song there’s something deeper. Even if we aren’t conscious of it, the history and the symbols of the holiday create a sense of culture, of belonging, new beginnings, and hopefulness.

OKAY … WHAT DOES THIS HAVE TO DO WITH MARKETING?

Over the last several years, Americans have spent over $4 billion each year on St. Patrick’s Day. Starting to see the connection?

Take a look this week at your logo, your website, your marketing materials and ask yourself, how does what I’m saying connect with people? What thoughts and feelings does your core marketing message tap into?

Marketing 101 says one effective way to reach your customer is through fear. Tap into their fear of missing out, of being judged, of wasting time and money if they don’t use your product or service. In other words, show them snakes and present yourself as the one that can drive them out.

Sure, that can be effective. But over time St. Patrick’s Day has become less about being against something and more about being for something else: a chance to let off some steam, to take the pressure off and have some (responsible) fun.

That’s what makes Americans feel like $4 billion. If you can tap into that, you won’t need a four-leaf clover.

You’ll make your own luck.