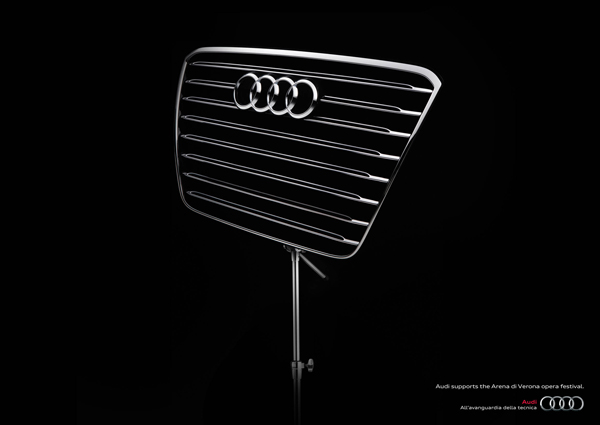 We wouldn’t be half the print pros we are if we didn’t have a peek from time to time at the work of others we respect in the world of print advertising. Let’s take a journey into some of the most eye-catching work we’ve seen in recent years.

#1: Nescafé’s pop-up mugs. Yes, they used this gimmick primarily to film actors taking part in the stunt. Still, how cool is it to line the bottom of fold-out paper cups with coffee powder so all you have to do is add hot water to make coffee?

#2: Pedigree’s remote-control dog. Everybody knows adorable animals make great ads. It’s easy enough to take a photo of a cute dog, but it took some imagination to come up with a dog-bone treat as gamer’s controller. Well played, Pedigree.

#3: Motorola’s color-changing smartphone, the Moto X. This was back in 2013 but we still think it’s freaking awesome. Tech built right into the magazine allowed readers to touch a colored dot and change the color displayed in the ad.

#4: Fanta’s tastable ad. Also from 2013, an agency in Dubai came up with the idea that it wasn’t enough for people to think about how great orange Fanta tastes. They wanted people to actually taste it, so they made the ad taste like oranges. Mmm.

#5: Audi’s opera festival sponsorship. This one doesn’t have the flash of an ad that changes color or has a literal flavor. It’s just a clever idea made to look simple. The grille of an Audi becomes an opera microphone, and the viewer gets the point. Genius.

Put our creative minds to work. Let us know what you want to convey about your business, or about a featured product. We’ll see where inspiration takes us.